Write a divorce settlement before you get married 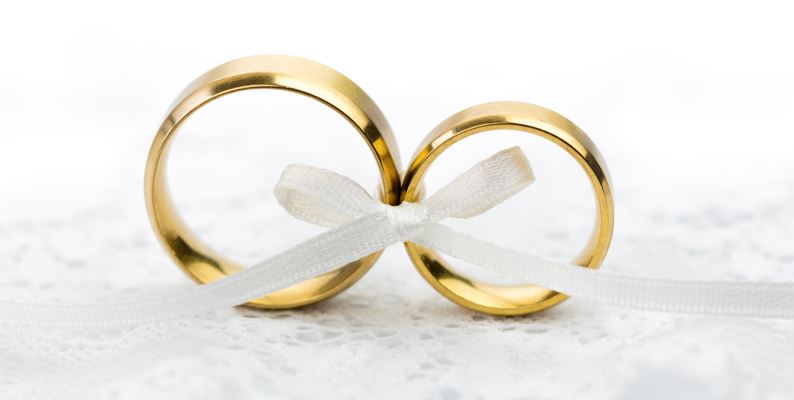 I was chatting in one of my Zoom meetings to a guy who had just finally settled his divorce.

He said that when they first agreed to get divorced, it was amicable and there was not problem with the settlement. Then along came the lawyers and suddenly they had a fight on their hands. Two years and ridiculous attorney fees later, they have now agreed on the settlement.

Then he came up with an interesting proposition. He said that if ever he were to get married again, he and his future wife would draw up and sign a divorce settlement along with the Anti-Nuptial Contract.

Interestingly, this is entirely consistent with my view that all partnerships, co-shareholdings and the like should start out with a Memorandum of Agreement. And the most important part of this agreement (and any agreement, come to that) is what happens when things go wrong.

It’s relatively easy to draft the termination clause because at the outset, you don’t know which will be the aggrieved party, so a balanced settlement is easier to find. Also, there’s plenty of goodwill at that stage and no attorneys breathing fire. 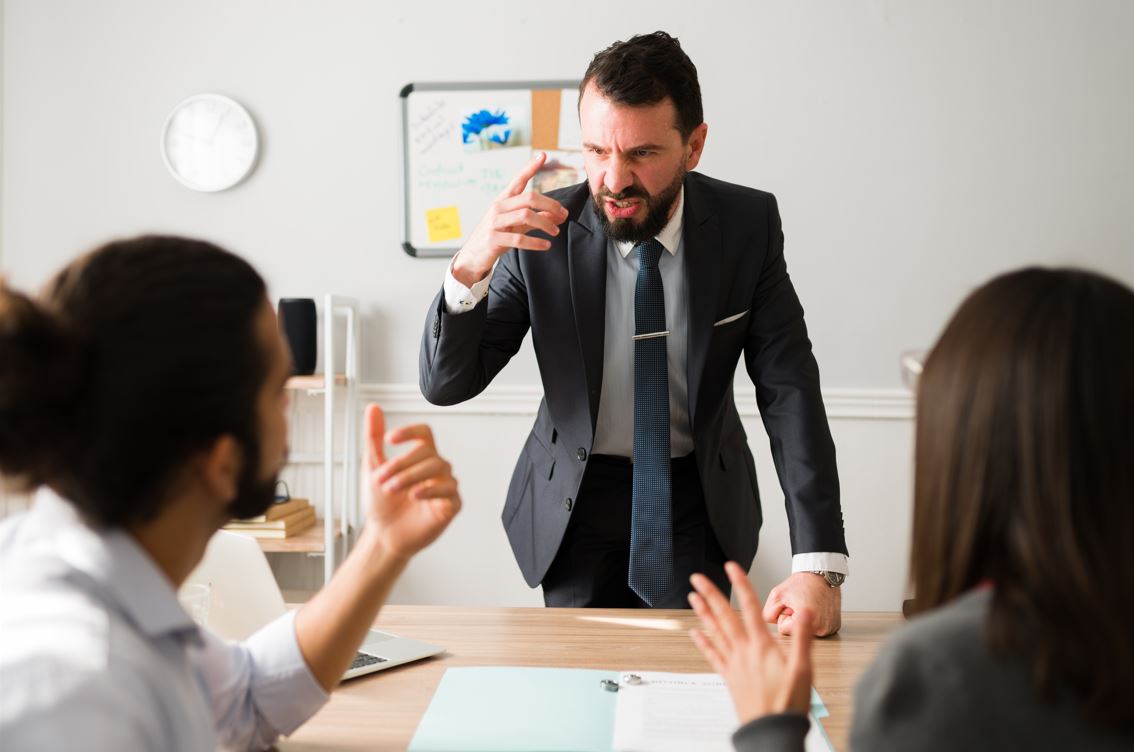 The same goes for a divorce settlement agreement. Good thinking!