When should a trust own assets directly? 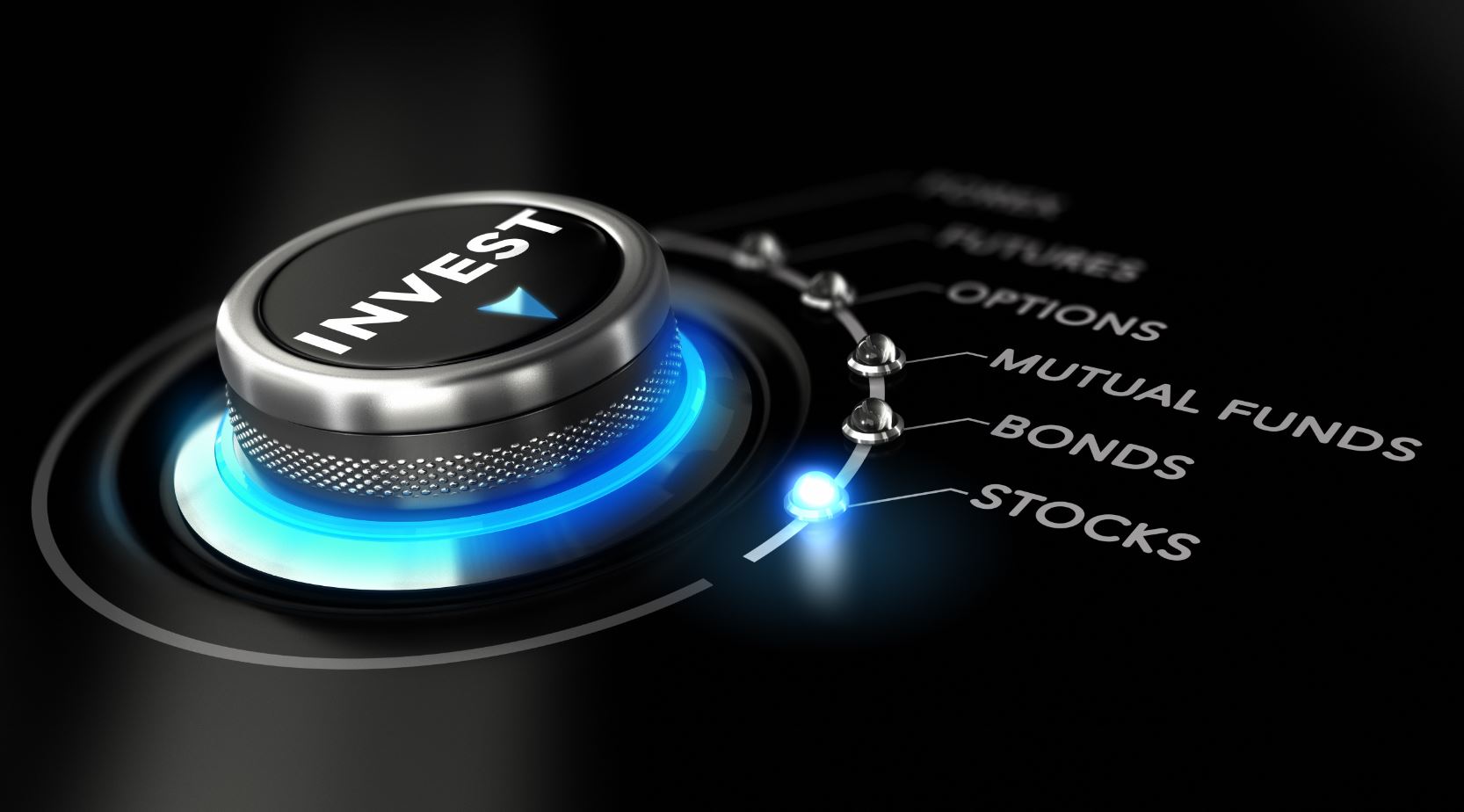 I have never professed to understand investment instruments. You know, those mysterious things that Financial Service Providers talk about so glibly? So I was delighted to hold a Google meeting with a real professional. His name is Halvar Mathiesen and he’s one hell of a clever guy. Here’s his website.

He’d read some of my blog articles but had only bought my book the day before. He wanted to discuss some points where he had a “slightly different perspective”. This was going to be fun! All the more because he has a First Class Honours in Electrical Engineering and I only managed an Upper Second.

As it turned out, we agreed on every point that he raised, but there were some interesting outcomes to the discussion.

His point was that in many cases, his clients want to draw from their investments. That being the case, then depending upon the nature of the return, the source investment should be held differently within the trust.

I expressed my reservations about income splitting. Whilst it is legal to split interest out to low tax rate beneficiaries, this is clearly tax avoidance and could be attacked by SARS under the anti-avoidance section 80.

He then suggested that rather than paying distributions in cash, they could be vested in the low tax beneficiaries. Then the cash could be lent to high tax beneficiaries to do with whatever they wished. The advantage is that they then have a debt to the trust which reduces their taxable estate on death and also, if there’s ever a need for them to inject money into the trust, they can do so by repaying the debt. This avoids the s7C requirement that connected persons charge interest on loans to trusts.

I’ll be adding some of these ideas to the next edition of “16 Steps to Wealth”.