Who can be a beneficiary of a trust 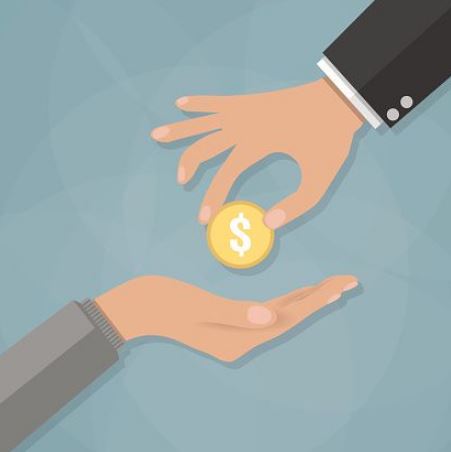 Only beneficiaries can receive benefits from a trust, so it is important to know who can and cannot be beneficiaries.

Or as an identifiable class of people. For example, “Any child born of or adopted by David Marks”.

Another Trust can also be a beneficiary and again this could be defined by Trust name and number or by identifiable class such as “Any trust of which David Marks is a beneficiary”.

A Company or CC can be a beneficiary. This could be defined by name and registration number or by identifiable class such as “Any company of which David Marks is a shareholder”.

An unidentifiable class cannot be beneficiaries, so “the extended family of David Marks” is not sufficiently defined.

There have been cases where the trustees distributed assets to, for instance, companies owned by beneficiaries, thinking that they were complying with the Trust Properties Control Act, but were found to be wrong because those companies were not defined as beneficiaries. Such errors can have dire consequences.

So, pretty much any “person”, in the widest sense of the word, can be a beneficiary as long as it is absolutely identifiable.

Need help with your Investments?

Contact us today or set up a free meeting with our CEO, Derek Springett, to discuss your options. We have been offering expert financial advice and business services since 1971. You can also visit our online store to see our list of financial services.