I was chatting to a client on Zoom and trying to do some quick arithmetic at the same time. I didn’t do too well!

She had R35m which she wanted to lend to an investment company that would be owned by a new trust.

The question was. How much tax would she pay as a result of s7C of the Income Tax Act.

s7C says that she would have to charge the company interest on the loan at least at the official rate which is currently 5,25%.

Because the company deducts the interest from its taxable income, that’s a negative tax rate of -28%.

So, the effective tax is what she would pay less what the company saves. 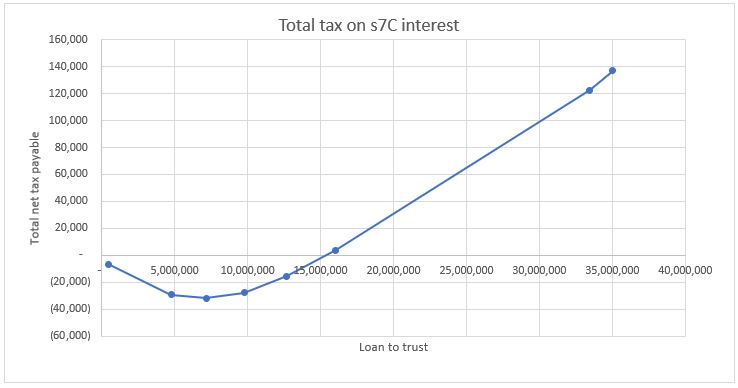 I did the same exercise for a retired couple who between them lend to the company and earn no income except the interest. 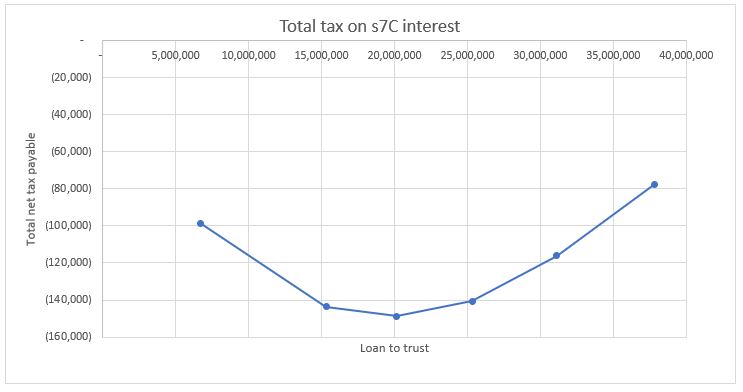 Their net tax is negative all the way, because the company saves more tax than they pay.

Of course, the same applies to salary paid by the investment company to the “retired” couple, except that they wouldn’t get the small interest allowance.