Must my trust owned company Financial Statements be reviewed or audited? 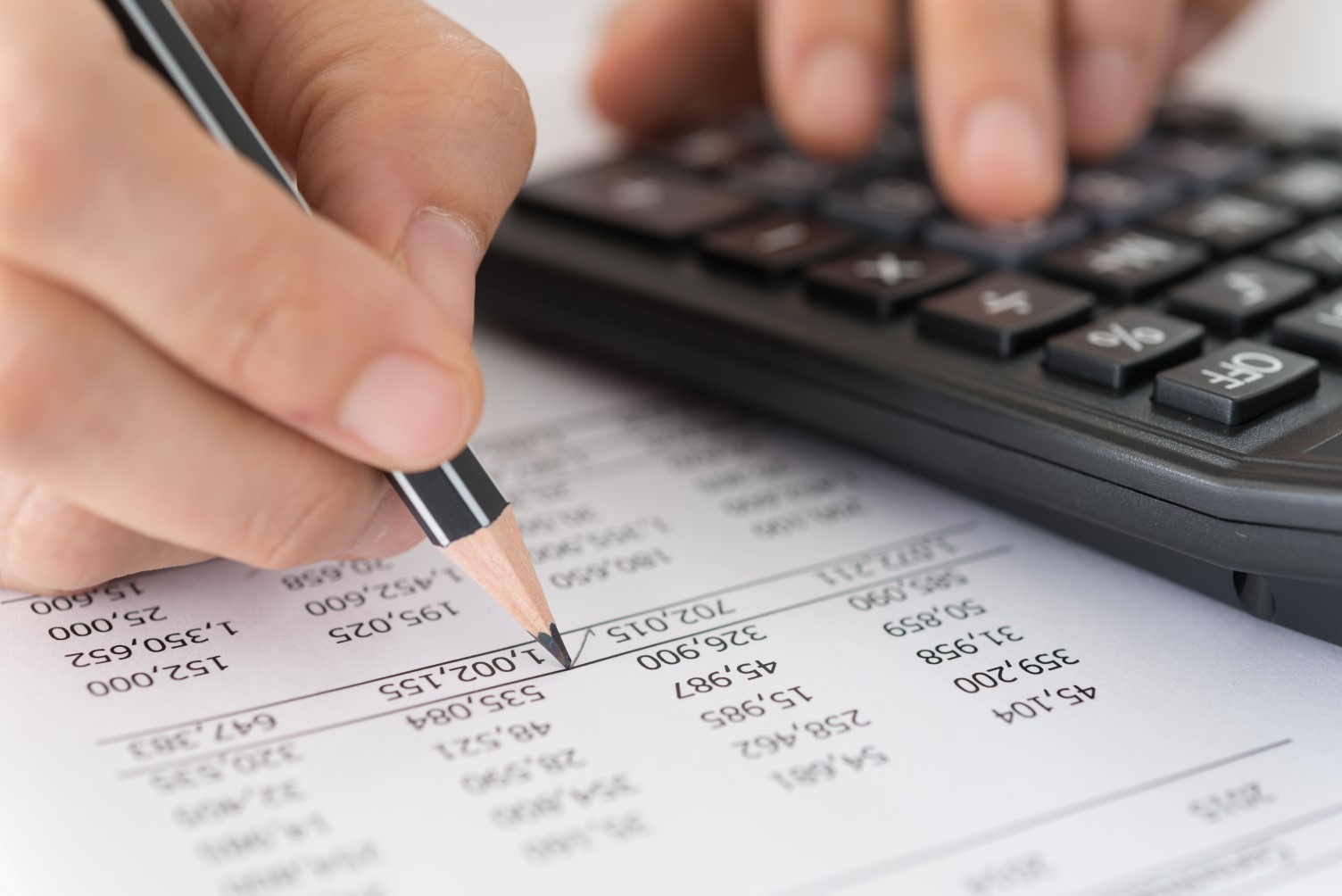 The question of whether a trust owned company Financial Statement must be reviewed or audited has tossed me around like being in a tumble dryer. It all stated back in 2008 when the new Companies Act was published (it only came into effect in 2011).

It separated companies into three main classes. Those with a Public Interest Score (PIS) of 350 or more. Those with a PIS of less than 350, and, of those, ones which were owner managed. As a high PIS implies multi-million Rands turnover, trust owned companies inevitably have a PIS of less than 350. So the question is, are they owner managed if only trustees are the directors?

It is an important question because, if owner managed, then they generally would not be required to produce formal financial statements, or have these reviewed or audited.

Originally, the IRBA (the auditor’s professional body), said they were not owner managed, whilst SAICA (the Chartered Accountants’ professional body) said they were. I sided with SAICA, because who the heck cares if these companies decided to keep costs down and keep things simple? I supported this view right up until September 2020, when I received a polite phone call from the IRBA, of which I am a member.

Apparently, some auditor or auditors had complained to the IRBA that their clients were using my articles on the matter to support their claim that their companies, being trust owned, were owner managed, and did not need their services. Not good for the auditing business!

During the telephone conversation, I supported my views by referring to the disparity between the opinions of the IRBA and SAICA (of which I am also a member). The caller then claimed that this disparity had been settled in 2012 when SAICA had come around to the IRBA’s view, and that I should have been aware of this change of heart.

I asked him to back up his statement with a source document. About three days later he sent me a SAICA FAQ dated 2018 (10 years after the date of the Companies Act) which advised that trust owned companies are not owner managed. It’s not surprising that I missed that one. After all, who reads FAQ’s? I would not normally have accepted this document as authoritative, but it did go to great lengths to support this latest view by reference to specific sections of the Companies Act, which I checked out.

Having gone to source, I had to agree with their conclusion. The guts of the argument relies on the fact that, contrary to common law, the Companies Act defines a Juristic person as including a trust of any kind. So, if the trust is a person and being a juristic person cannot act as a company director, then it is not possible for the shareholder and the director to be one and the same person. Hence the company cannot be owner managed.

So there it is. If you want to comply with the Companies Act, your trust owned companies must prepare formal financial statements to International Financial Reporting Standards and have them professionally reviewed. That’s about R15 000 for a document whose only value is to take up filing space.

Whether you choose to comply or not, it is always possible that a creditor of the company, such as its bankers, may require financial statements. Usually, even if they initially say “audited”, they will accept them without review, which saves a few thousand rands.

SARS accepts a simple Income Statement and Balance Sheet to accompany the tax return, so there is no pressure from that quarter.