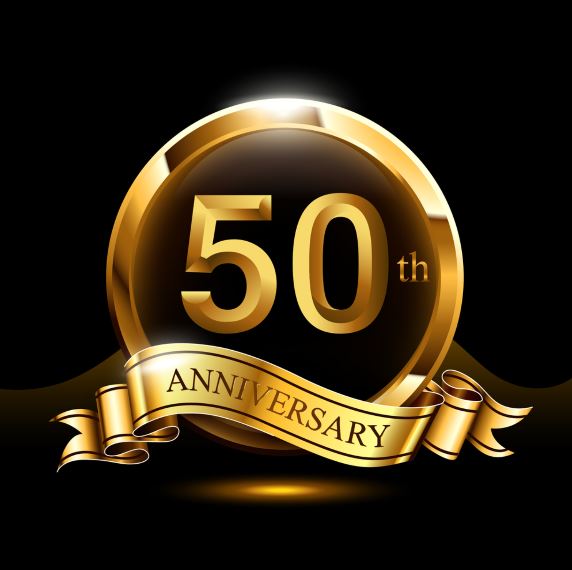 Way back in 1972, Terry Harbour sat in the office of David Emanuel, CEO of Adendorff Auctioneers (Pty) Ltd and made a life changing decision. He would form his own auditing practice called Terry Harbour & Co and David undertook to be his first client.

Shortly after that, he was joined by recently qualified Pete Grenville, and they changed the name to Harbour Grenville & Co.

At that time, I was the Managing Director of Contronics SA (Pty) Ltd and we became their second client.

A year later, when I quit Contronics to start MI Thermocouples (Pty) Ltd, it was natural that I should also appoint them as my auditor. As many of you know, we closed MIT in 1983 and I was bankrupt and unemployed.

I spent two years teaching Maths and Physics at Eden College, then Pete offered me a three month assignment to consult to one of his clients. The pay would be good and I had realised that I was not the best teacher in the world, so I took a chance.

I was still there ten years later. Terry was near retirement and I decided that my business card would look great if it said:

Pete said I would never pull it off. Four years later, Terry had retired and I had qualified as a Chartered Accountant and Auditor. Pete asked me to take up half the practice.

I did, and we grew it to a staff compliment of 23. Pete got tired. I bought him out and changed the name to Harbour and Associates. “Springett” just didn’t have the same ring, some how.

One of my staff members decided, like I had, that despite being middle aged, she wanted to become a CA(SA). And, like me, she pulled it off. I gave her half the practice over the next four years. She did the auditing and I looked after all the office admin. In 2014, when she had collected all of her half, she departed to start her own practice with all but one of my clients.

I had massive bonds on two office buildings and our family home and no practice. Two staff members stayed behind with me.

I sold one office building and we moved in to the other one where we started Gallagher Combined School with my new best friend Mthetheleli Ndimande. I built a new practice that does only what I like doing.

The school remains in the building and the practice is moving next door in February 2022. Me? I’m in Knysna, from where Helen and I run the Trust side of the business and I look after the practice and the school finances remotely.

It’s been a roller coaster ride to complete freedom!