How do I de-register a trust? 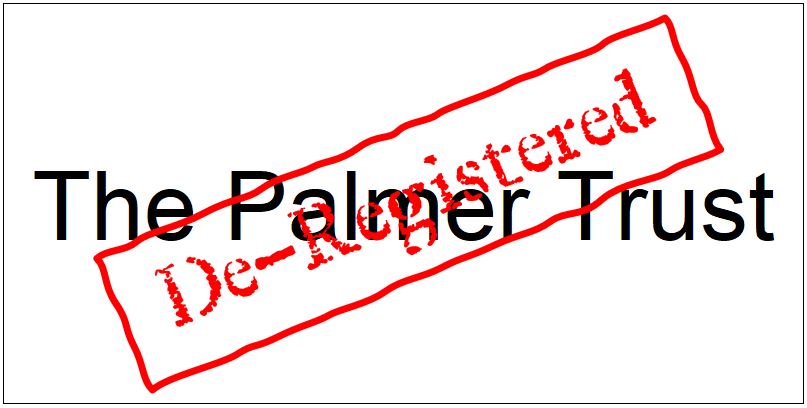 Interestingly, there is no provision for the de-registration of a trust in the Trust Property Control Act.

But the Master has given guidance on the matter.

All that must be submitted are –

The first of the above is straight forward.

The second will be problematic if, as is usually the case when we form a trust, there never was a bank account. Presumably a Sworn Affidavit to that effect by the Trustees will suffice.

The third is also pretty easy, but I find the use of the word “their” interesting as it implies an entitlement which does not exist if, as is usual, the trust is discretionary. It should rather say “Proof that all benefits have been distributed to beneficiaries”.

Then, I bet that the Master would send back a letter, which you would receive anything from 2 to 12 months later, stating that she also needs –

So I would suggest that you anticipate her and include those as well.

Why do I have to guess? Because we have never yet terminated a trust. After all, what’s the point? If you don’t terminate it, the file will just continue gathering dust at the Master’s office. There is no risk and no legal consequence.