How a trust can protect your legacy 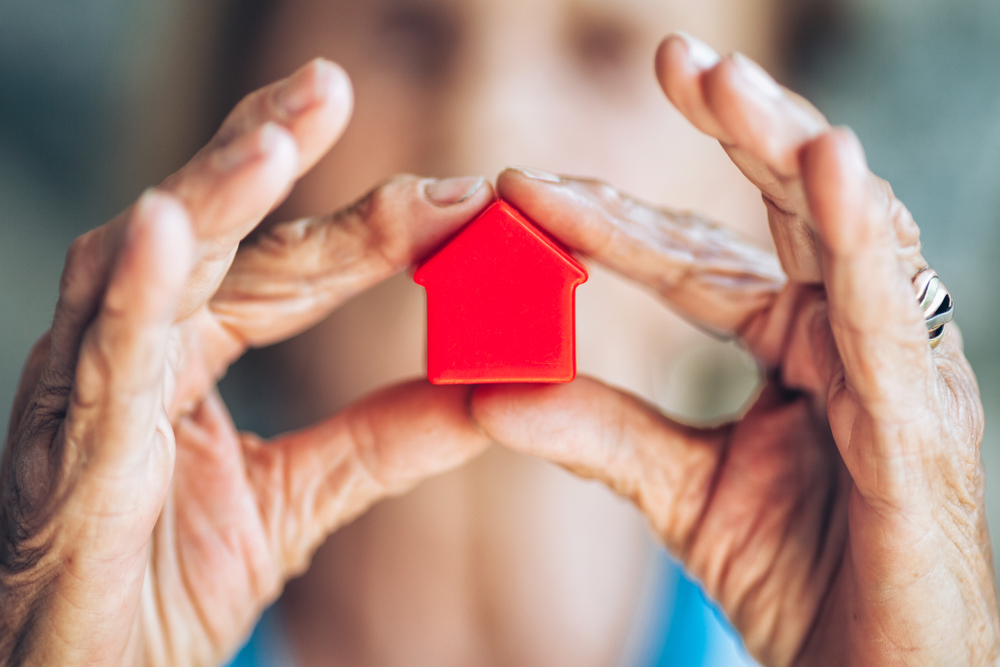 I read a paid-for article this morning. It was advertorial by Sanlam Private Wealth and written by one of their trust “experts”, Christine Bornman.

It was all about how a discretionary trust protects a legacy through succeeding generations by preventing the future beneficiaries from “looting” the legacy. It cites the well known fact that wealth bequeathed to your children is unlikely to survive beyond about two generations. So build it in a trust and bingo! problem solved.

As the article points out, your succeeding trustees are most likely to be your descendants (along with a few experts, appointed by whom?) and they, of course, are also the beneficiaries of the trust, so there’s an immediate conflict of interest. The article suggests the following – 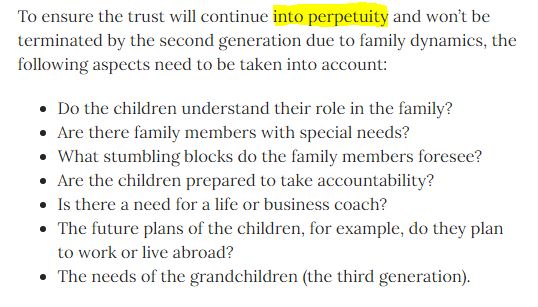 OK, so let’s look say, just three generations down the line, that is your great grandchildren. Dealing with each of the above points.

So, why does a discretionary trust fail? Simply because it remains discretionary. That means that future generations of trustees have absolute discretion as to how they deal with trust income and trust assets.

The solution is simple, but poor Christine is blinded by her inability to innovate.

I have over-simplified the above three points, because anyone (Christine included) wishing to adopt this simple solution will still need to think for themselves in order to ensure that it works as well as intended.