Get the most out of your vehicle insurance 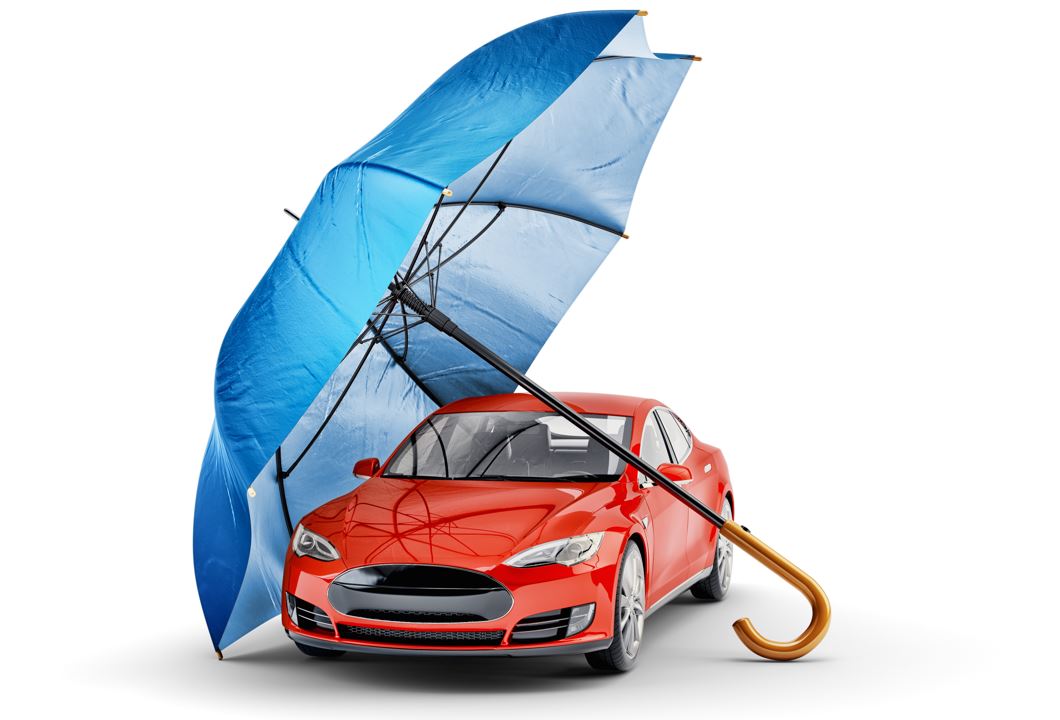 Helen hit a bad pothole and it damaged the wing of her Z4 as well as the aluminium rim.

The insurers arranged the repairs and we took it in to the panel beaters.

I asked them to quote on all other imperfections that they could find so that the exterior of the car would be perfect.

There was a bit of this and a bit of that and the quote came to something over R15 000. I got to thinking. “I wonder if this would be covered by the insurance”.

I phoned our insurers, MUA, and yes, they would cover it!

I told them that these blemishes were an accumulation of little knocks and bumps, including a bit of damage to two more rims. They advised that since an accident had to be reported to them within a month, I must state that the incidents were unspecific, that we did not know when they occurred, but they had come to my attention a few days previously. I told the consultant that I did not want to lie about this and she said there was no problem.

Now, I don’t know what your insurers would say, but it’s worth a try.