When does a comma go before “and” 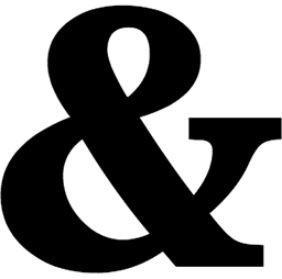 I was brought up to believe that and was never preceded by a comma. My daughter said it always is. Seems we were both wrong.

Evidently, these are the rules –

you can list A, B and C as in Peter, Paul and Mary had a party.

The comma is optional

However, if the list is only of two items, there’s no comma

A, and B is wrong as in Peter, and Paul exchanged business cards.

A and B is right as in Peter and Paul exchanged business cards.

That’s how you deal with lists, but in a sentence, if the “and” joins two independent clauses, there’s a comma, but if they are not independent, there’s no comma. Here are some examples.

John dropped the glass and it smashed.

Sally finished her speech, and John raised his glass.

John threw the ball and Sam caught it.

The door opened, and John switched on the light.

Interestingly, MSWord will sometimes highlight the comma as incorrect and at other times not, but it does not appear to follow these rules, so you’re pretty much on your own, but with the above roadmap to guide you.