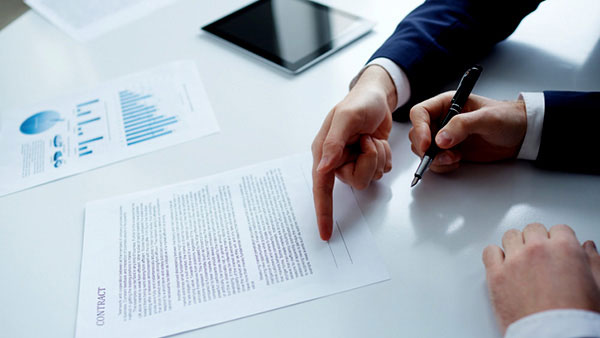 The Consumer Protection Act requires that all contracts with consumers be written in plain language, but this should apply to all legal documents.

The first problem is that attorneys spent years at university learning all sorts of Latin expressions, known as “legal Latin”. having learned it, they naturally want to use it and, hopefully, impress their clients with their legal nouse. Wikipedia lists about 400 of them under List of Latin legal terms.

To give you a few common examples –

Now, couldn’t we expect to see the English word in place of the Latin one?

The second problem relates to fees, and that’s your fault. You probably think you’re getting more bang for your buck if the document you paid for is four times as thick as it needs to be to say the same thing.

For example, under the dispute clause, the Arbitrator’s decision is said to be final and cannot be disputed in court unless he was negligent. Big deal! See the Arbitration Act which says just that, so the only reason for repeating it is to make the contract look more impressive. Of course you can’t really blame the attorney who sold you the contract. After all, he simply copied and pasted it from another one that happened to be floating around in his database and the other one had that statement, so why delete it?

Every agreement between shareholders that I have ever drawn up for myself has fitted on two pages and they’ve all stated in clear, simple language exactly what was agreed between us. Compare that with a Shareholders’ Agreement, purportedly drafted by your attorney. How many pages? Twenty? Thirty? Do you know what it says or means? I doubt it – you probably fell asleep at about page five!