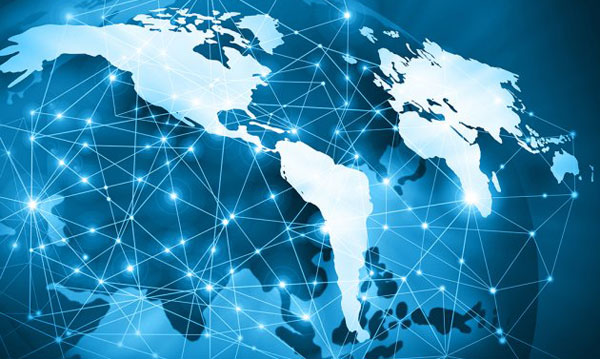 We were on ISDN, but have since tried fiber, microwave fiber and LTE in different locations. Here’s what we found…

If you want to test speed with any of your connections Google “Speed test” and choose any of the options – they all work and are simple to use.

There’s a perception that we download more than we upload, so often your download speed will be significantly higher than upload. However, if like me, you work on your office server from home via Teamviewer, they are equally important. PING speed is in ms (milliseconds) and measures how quickly you connect with other devices on the internet.

The obvious downside is speed. I can’t remember the numbers, but they were not good and the sooner dumped the better.

Then fibre was installed free in our house subject to a contract with the service provider.

We switched to this in our offices as there is no fibre in the street. The first link is by microwave to a line-of-sight tower and fibre from there on.

There’s also no fibre in Sturdee Avenue, Rosebank where we now live. We rent an LTE device from MTN for a few rands and pay R500 per month for about 40G of data. This is one of their deals for businesses. Private accounts are offered 20G for the same price.

Go for fibre if you can get it, but read the contract carefully and ask the right questions. Get the answers in writing.

Next best, in my view, is LTE for its acceptable speed, simplicity and reliability.

For offices that can’t get fibre, go for microwave fibre, but expect some teething problems.