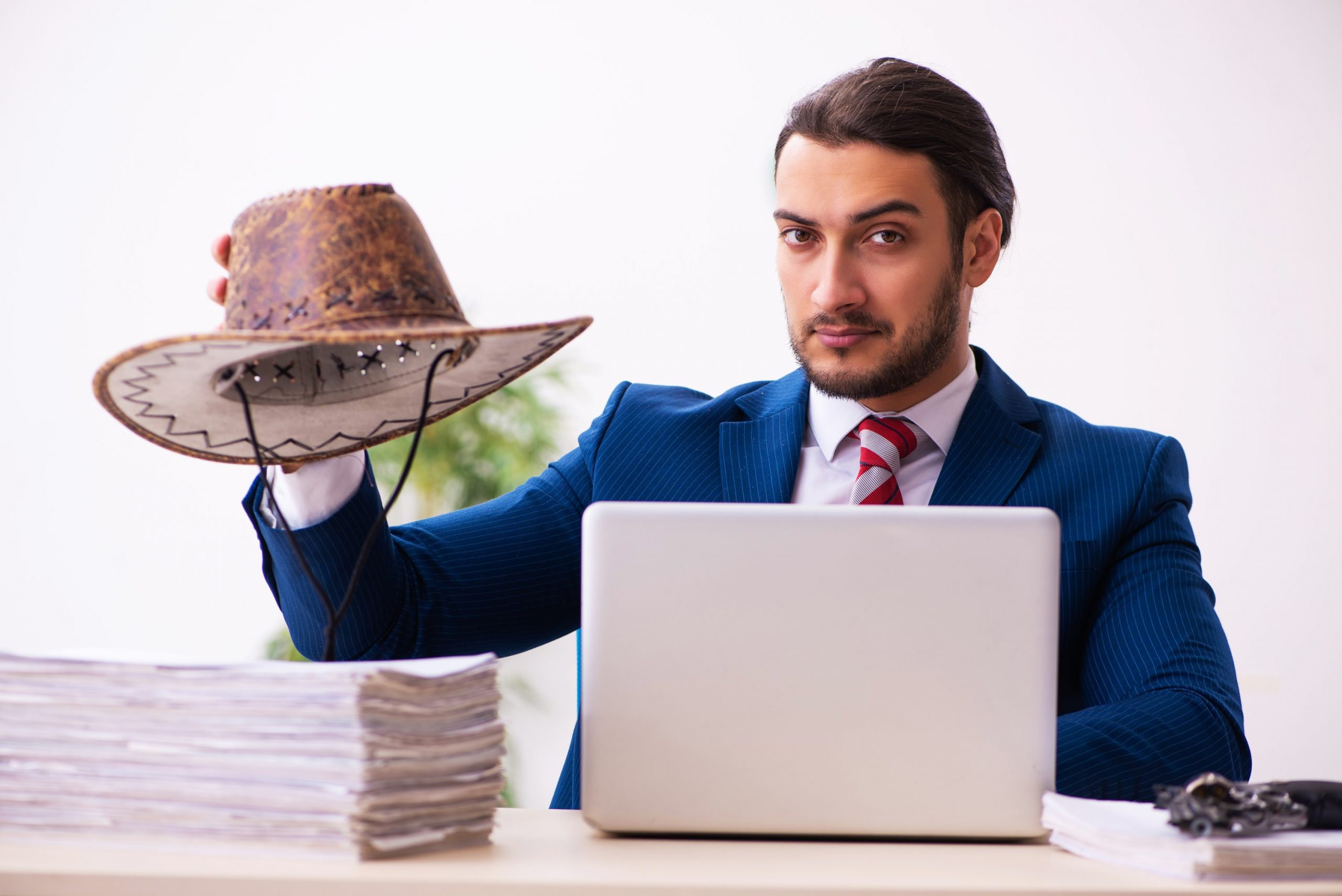 I have been assisting two companies with their tax affairs. They are both in the same group.

The first one’s 2019 tax return did not reflect the rental expense, despite the fact that the bookkeeping, financial statements and tax return had all been prepared by the same firm of “Professional Accountants (SA)”. No one had bothered to check the tax calculation against the one at the back of the financial statements which showed a tax liability of a mere R8 000, so the company had been hit with a tax assessment of R144 000! We submitted a revised tax return and, after a simple SARS audit, received a reduced assessment reflecting the correct tax.

The second one had an outstanding tax bill totaling almost R200 000, and that after they had paid provisional tax and also after SARS had nicked R30 000 from the bank account. The bill arose from the 2017 and 2018 tax returns. I examined the Financial Statements and compared them with the Pastel Trial Balances, both of which had been prepared by the firm mentioned above. These so called professionals had put through year end journal entries which were clearly nonsense and in doing so had, presumably inadvertently, inflated their client’s taxable income by over R1,1m! We couldn’t simply submit revised returns in this case, because our findings were based more on logic than provable error, so some negotiation with SARS was necessary.

This one is still in progress, but the result should be a tax saving of R235 000.

So, if you’re going to trust someone with your accounting and tax affairs, make sure they are suitably qualified –