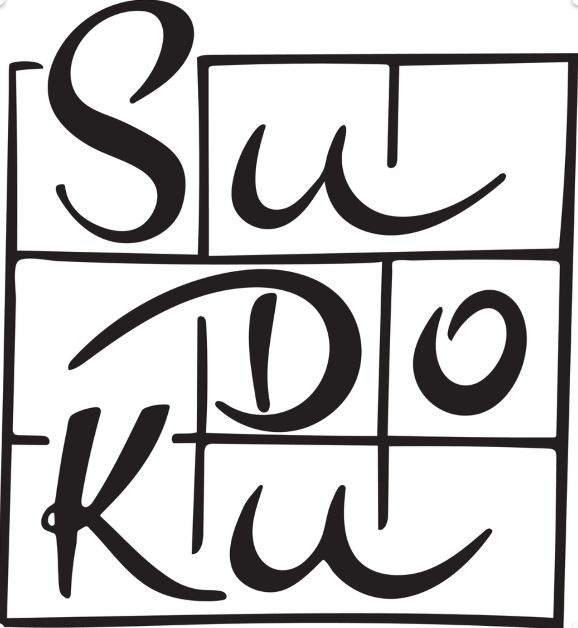 Three years ago, I wrote an article titled In search of the quickest way to solve Sudoku puzzles. Oh my! How embarrassing. At that stage, I was doing “Expert” Sudokus and thought that was the end of the road. All I could do from there on out was to get quicker and quicker.

Then my App ( Sudoku – Classic by Beetles Studio) dropped a bombshell. It gave me an option to level up to “Extreme”. I suspect that it only does this if you have paid for the App.

I clicked on it and tried my first Extreme Sudoku. You get points for beating the time allowed or completing the puzzle with no mistakes.  After 100 points (3 per successful game), you level up. The higher your level, the more points you have to accumulate to level up again.

I’m now on Extreme level 6 and can’t believe how naïve I was three years ago. I’m finding that when I level up, I go about a week without being able to solve a single puzzle. In each case, I load the puzzle at the point where I got stuck onto Sudoku Solver by Andrew Stuart. It’s a great App and by using it to see why you got stuck, you gradually learn what to look for at this new level and how to look.

It’s also got a strategy document for every Sudoku strategy (pattern) with explanations to help you spot them and then use them.

I don’t try to beat the clock, because I’ve found that once I’m comfortable at a given level, I almost invariably complete the puzzle under time.